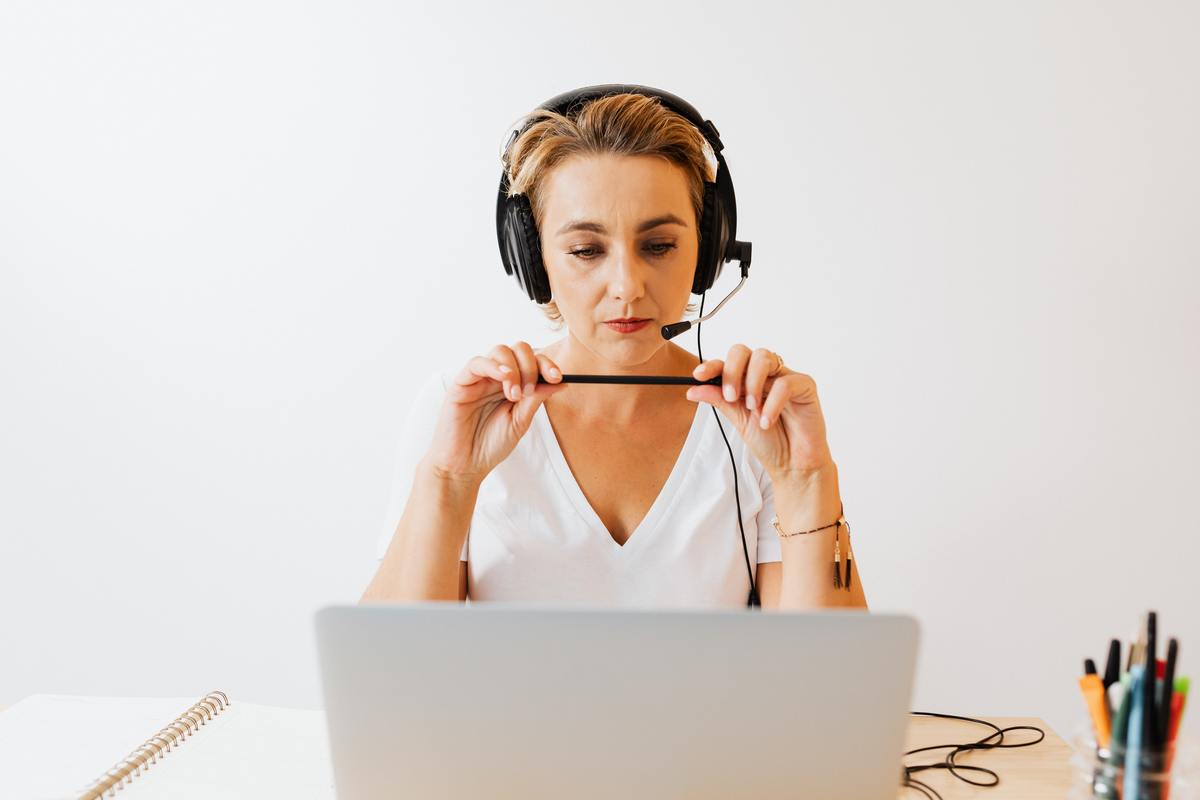 Working with those who use abusive behaviours to create change

In conversation with a Respect Phoneline Advisor
Skip to main content

According to Catherine, a Respect Phoneline Advisor, working with those who use abusive behaviours to help facilitate change gives domestic abuse services more ways to keep victims safe.

“Even if he doesn’t change, it’s a way into supporting her if she’s going to stay,” Catherine said. “A lot of women, they’re not going to go, so this is a concrete way of them actually testing out whether he’s going to change or not.”

When those using abusive behaviours make the decision to reach out to the Respect Phoneline themselves, it is often as a direct result of consequences that have already occurred.

Catherine says they often call because it’s become unavoidable. Either their partner has had enough of the abuse and has left, they can no longer see their children, or they’ve been arrested.

Despite that, Catherine believes those who use abusive and harmful behaviours can experience change, especially if they’re motivated to do so.

“When they first call, they're drowning in lots of horrible feelings and just want that to stop somehow,” Catherine said. “By going onto a programme, they may be able to have some sense of what it was like for their partner.”

For Catherine, the best part about this type of work and the Respect Phoneline is the opportunity to help someone that really wants to change and support them in exploring their options.

While Catherine is passionate about working with perpetrators, she says it’s important to hold them accountable and to be firm. In order to not unintentionally collude with them, Advisors must be clear on the language they’re using.

“I will pick up on words and ask, ‘What do you mean by that? What actually happened?’,” Catherine explained. “I’ll then ask a bit more about how the victim experienced it.”

Catherine says many who use abusive behaviours express feelings of intense jealousy within their relationships. When these feelings come up, it’s important for Advisors to question how they’re acting on them.

Catherine explains that while you may be feeling jealous or insecure, that doesn’t mean you have the right to check your partner’s phone, search through their bag or forcefully question and gaslight them.

“It’s about holding the partner in mind throughout,” Catherine said. “Anything you do can make things worse for them.”

Many who use abusive behaviours hesitate to reach out for help, because they fear judgment. Catherine says many are surprised to find the Advisors at the Respect Phoneline are not judgemental as they’d expected.

“Their whole situation is so hostile, so they’re expecting hostility in return,” Catherine said. “We often give them something quite different to that.”

Make a Change Tender for service delivery in Trafford 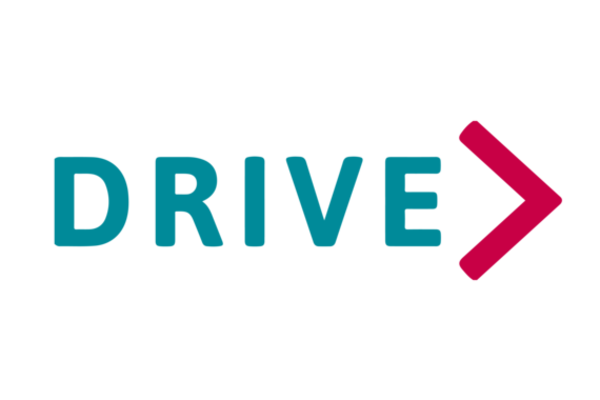 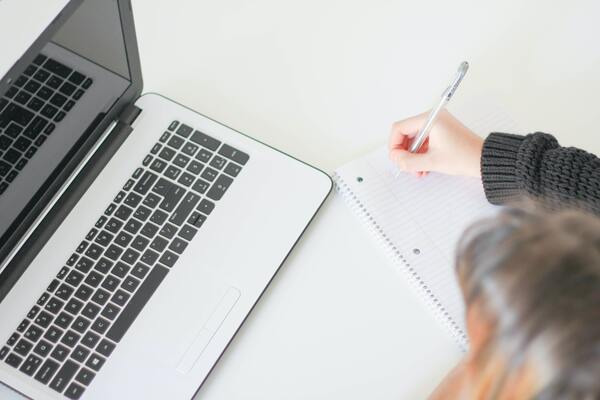 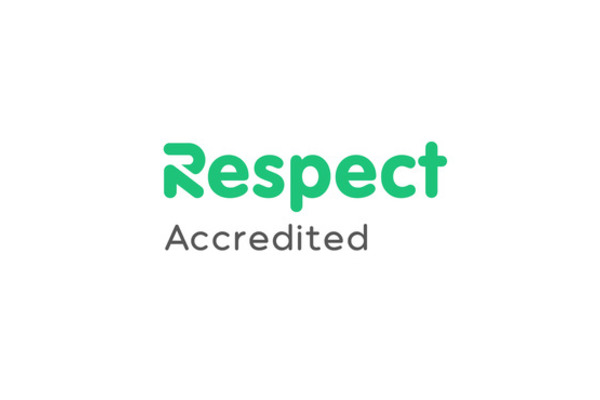