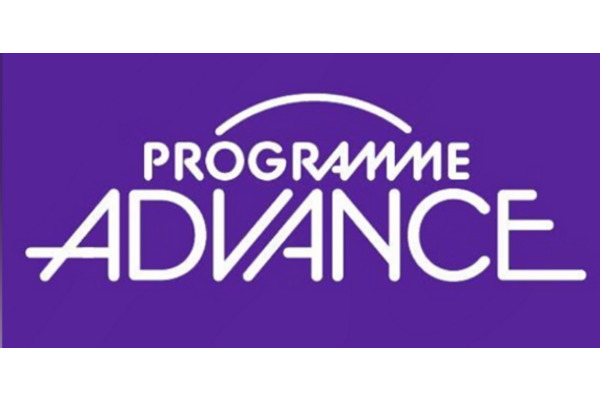 Following a six-year research programme, the Institute of Psychiatry, Psychology & Neuroscience (IoPPN) at King’s College London has published a report on the ADVANCE programme, a 16-week perpetrator intervention for men receiving treatment of substance use.

Being treated for substance use is a high-risk factor for IPA perpetration, with around 6 in 10 men currently receiving help saying that they had ever been abusive to a female partner.

In interviews with the study’s participants and their (ex)partners, abusive behaviour was found to be closely linked to substance use, either when they were intoxicated, when they were in withdrawal, craving substance use, or when attempting to acquire said substance. The acquisition of substances also generated financial pressures which intensified the conflict.

The 16-week ADVANCE intervention was offered to 94 men across the UK over the course of the programme, and can be delivered as a group-based in-person intervention or as a digital intervention and

Of the 25 participants that were interviewed at the end of the ADVANCE digital intervention, 68% reported a reduction in their abusive behaviours, while 46% reported an increase in the number of drug-free days that they had had in the last month.