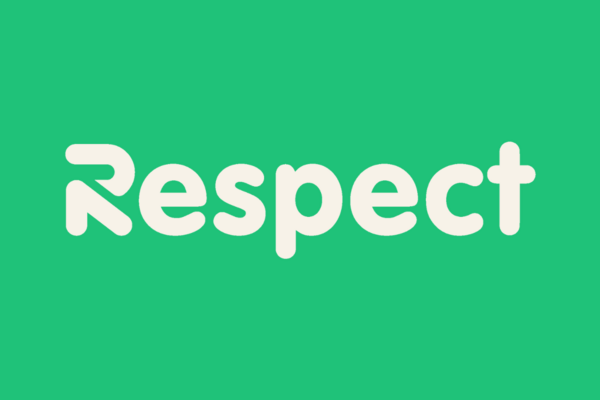 The Domestic Abuse Commissioner has launched her first ever map of domestic abuse services, which reveals patchy provision including a shortage of perpetrator services despite high demand, and a lack of clarity around support for male victims.

The Domestic Abuse Commissioner’s Office engaged with more than 4,000 victims and survivors, more than 500 service providers and over 150 local commissioners to comprehensively map out what victims wanted, whether they were able to get it and where services were located across England and Wales.

Unfortunately, the report reveals that the root cause of domestic abuse is still going largely unaddressed in terms of service provision. Half of survivors surveyed as part of the mapping exercise reported that they wanted their perpetrator to receive support to change their behaviour, but only 7% had access to this form of support, with variations ranging from highs of 16% in one area to lows of 3% in another.

"The numbers in this mapping report make it clear that we will only end domestic abuse by investing in and developing universal provision so that wherever they live, survivors know that the person causing them harm will be held to account and have access to a high quality Domestic Abuse Perpetrator Programme. In the long term, this investment will reduce the £74 billion that domestic abuse is currently costing society annually. We look forward to working with the Domestic Abuse Commissioner's office, our members and VAWG organisations to achieve this change together."

Concerns were also raised in the report around provision for male victims. Whilst a large proportion of the organisations surveyed (75%) said that they offered some kind of service that was accessible to men, many male survivors reported that the services in their area appeared to only be for women.

Male survivors reported struggling to access help and support, with most respondents saying that accessing help was difficult or very difficult. We must be clearer at signposting which services provide specialist support for male victims.

“It’s great to see so many services offering provision for male victims. We know that men face barriers to disclosing abuse, and this can be compounded when they don’t feel the support they need is out there. It’s vital that organisations offering these services ensure they’re well-publicised and easy for men to access.”