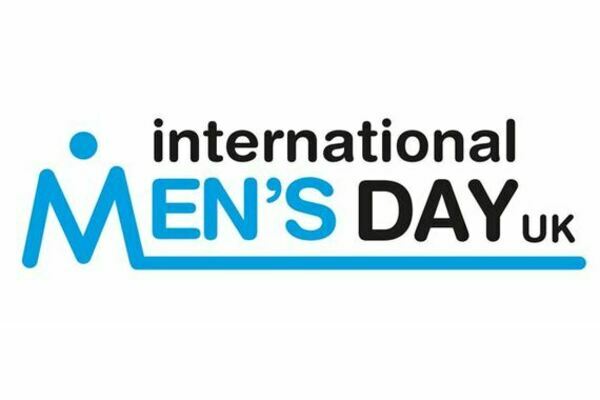 It’s International Men's Day, and this year’s theme is “Helping Men and Boys”.

Our helpline for male victims, the Men’s Advice Line, gives practical and emotional support to men experiencing domestic abuse. Many of the men who call us say they were reluctant to access support because of persistent misinformation surrounding men’s experiences of abuse. Today, we want to challenge that, and send a message to all male victims: Your experiences are valid.

“Domestic abuse only happens to women”

The public narrative about domestic abuse hasn’t yet expanded to be inclusive of men’s experiences as victims. Media portrayals of domestic abuse almost always depict situations in which the abuser is male, and the victim is female. This lack of visibility around male victims means it can be difficult for men to recognise when they are experiencing abuse.

Not only does this impact how men understand their own experiences, it can also affect how agencies like the police have historically responded to reports from men experiencing abuse: some victims aren’t believed, and some are ridiculed or dismissed.

On the Men’s Advice Line, we know that domestic abuse can happen to anyone, and be perpetrated by anyone. We believe victims and support them to take their first step towards a life free from abuse.

“Experiencing domestic abuse makes you less of a man.”

We know that traditional masculine norms (being strong, in control, dominant, being able to cope on your own) have a real impact on men’s ability and willingness to recognise when they are experiencing abuse. Feelings of shame, humiliation and embarrassment arising from a feeling of “not being man enough” can serve as barriers both to recognising abuse and seeking help. Perpetrators often use this as a tool of abuse.

“She’s too small to cause you any real damage”

Whilst we do see instances of women physically harming their partner, it’s important to know that domestic abuse isn’t always physical. If your partner is making you feel scared, isolated, watched or intimidated, you could be experiencing domestic abuse.

One of the most common elements of domestic abuse is coercive control: an act or a pattern of acts of assault, threats, humiliation and intimidation or other abuse that is used to harm, punish, or frighten their victim. It can be used by the perpetrator to make someone dependent by isolating them, exploiting them, and controlling their behaviour. Coercive control is now recognised as a crime in its own right.

Other forms of abuse include sexual abuse, financial abuse, digital or online abuse, so called “honour based” violence and forced marriage.

“There isn’t any support for men fleeing abuse”

Whilst many domestic abuse organisations focus on supporting women fleeing abuse, there are services delivering specialist support to male victims.

The Men’s Advice Line is here for any man experiencing domestic abuse, as well as for their friends, family, and frontline professionals. We provide emotional and practical support, as well as linking victims into the Rail to Refuge scheme, which helps victims flee by funding train tickets.

If you aren’t ready to talk, but you need information around local services, head to our information hub to find male victims’ refuges and local support.

The Men’s Advice Line is here for all male victims of domestic abuse and those supporting them. If you’ve experienced abuse and you need support, contact our knowledgeable and friendly team for free, Mon–Fri 10am-8pm.