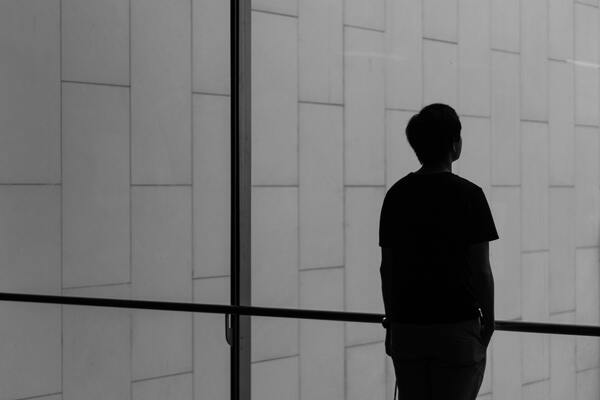 In September 2021, YMCA Trinity Group’s “Family Respect Project” was commissioned by Cambridgeshire PCC to deliver Respect’s Young People’s Programme (RYPP), which supports families experiencing child/adolescent to parent violence/abuse (CAPVA). The project has been part of an ongoing study which has shown early signs of its effectiveness.

Using 15 families as a sample, the research sought to identify whether the programme was effective in reducing police call outs to CAPVA incidents following each family’s completion of the intervention.

Of course, a reduction in police call outs does not in itself equate to evidence of behaviour change, but there was also a 100% cessation in ‘reported missing’ incidents for the young people who had completed the programme. Three of the young people who had previously had regular missing incidents were known to Operation Makesafe, the Metropolitan Police partnership response to Child Criminal and Sexual Exploitation. The cessation of missing incidents for these young people may suggest a link between the programme and reduced levels of exploitation from organised crime gangs.

This project will run until the end of the March 2023 and there are a number of other outcomes being measured which will be reported on as the project progresses.