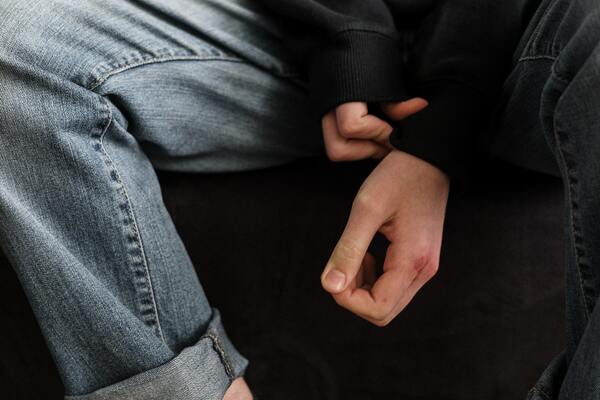 Abusive behaviour can include physical violence; emotional, economic or sexual abuse; and coercive control. It may also include damage to property and abuse towards other family members, particularly siblings.

How does CAPVA impact families?

Experiencing CAPVA can be devastating. Families report high levels of distress, and a negative impact on the mental health of all those involved.

CAPVA is known as a hidden harm. It is common for parents and young people to feel  shame about this behaviour and alongside, the  fear of criminalisation or having a child removed from the family this means that  incidents often go unreported.

Adding to this, there isn’t a universally agreed definition for CAPVA. This means that when families do report, the recording of incidents is inconsistent across agencies.

What we do know is:

In a 2021 report commissioned by the Domestic Abuse Commissioner, we called for a shared definition to improve measurements of prevalence and access to support. This call was supported further by research from London’s Violence Reduction Unit.

How does Respect address CAPVA?

Read more about the RYPP

If you are a parent experiencing CAPVA, our expert team is here to support you.

Visit our Information for Parents page for further details.

Where can I find out more about CAPVA?

Holes in the Wall – A blog focusing on CAPVA created by social worker and CAPVA expert, Helen Bonnick. The blog is aimed at parents, professionals and academics.

CAPA First Response – An organisation focusing on CAPVA, providing information and support for parents and professionals.

Family Lives – An organisation providing information and support around CAPVA.