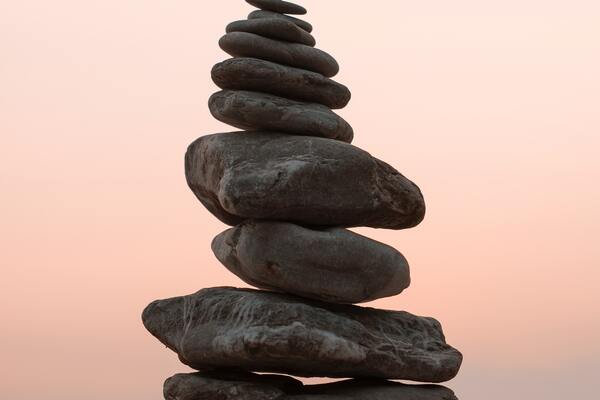 Helplines Manager
About Us Meet the Respect Team Tanisha Jnagel

Tanisha joined Respect in May 2018 as the Senior Support Worker for Respect’s Helplines Team.

Tanisha began her career in the sector 23 years ago, initially working with male perpetrators of domestic violence by co-facilitating group work programmes.

Her career progressed to working with female survivors and their children in refuges including a specialist South Asian women’s refuge focusing on forced marriage, honour-based violence and no recourse to public funds.

She has managed a variety of refuge and community-based projects as well as working for a women’s helpline service.

On moving to London in 2013, Tanisha was successful in developing and maintaining partnerships with GP’s in Hackney by delivering the IRIS project, which she later delivered in Haringey.