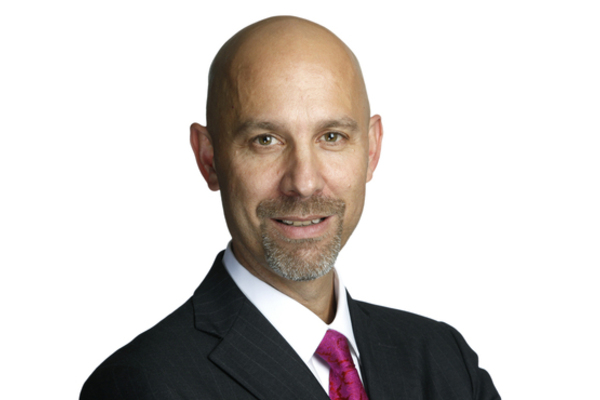 Kevin has 25 years of experience campaigning on issues of social justice. He founded Britain’s biggest campaign on climate change and led a campaign resulting in the world’s largest financial climate coalition. He conceived an anti-poverty coalition which ran the biggest ever lobby of the UK parliament, worked internationally on child malnutrition and led a global evidence review of the impact of violence against children. He also founded the world’s largest campaign promoting entrepreneurship. His past roles include being CEO of Enterprise Insight, which catalysed training for a million people, and Chief of Staff to the Chair of a £3 billion charitable foundation. He has been a member of committees advising two UK prime ministers and the Queen.