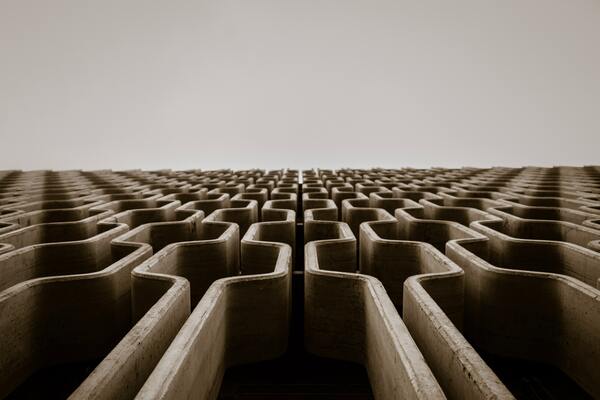 When you get the chance to have a meeting with a Minister you hope that by the end they will go away with a good grasp of your key issues and ideally some actions they feel motivated to take forward.

So when you get the chance to attend a meeting with a whole handful of Ministers from a range of departments, with an intro from the PM himself, it’s an opportunity to grab with both hands, which I hope is what I did at the Hidden Harms summit zoom conference yesterday.

The Prime Minister began with typically bullish words “I want every perpetrator of domestic abuse – and they are overwhelmingly male – I want them to know that they won’t get away with it and we as a society are determined to come down on them like a tonne of bricks”.

As one of my key points was the need to focus on perpetrators, this might have felt like job done.  But then we heard from a survivor, her story of being failed over and over again by a fragmented system which relocated her 200 miles away, at a witness protection level of risk, but didn’t hold the perpetrator to account at all.

So my call was for a comprehensive cross-government perpetrator strategy with sustainable funding streams, including:

I was pleased to be asked specifically about Child and Adolescent to Parent Violence and Abuse (CAPVA), an issue that Respect has been working on for many years, but which remains one of the most hidden of hidden harms.

We’re getting more and more calls from frontline staff, particularly social workers, worried about families they’re working with, but there’s no central resource for them to get information and support and very few local areas have services for them.

The first step, we think, is to set up a helpline and web-based resource – something we could mobilise quickly, if funding were available.  We know that parents and carers experiencing abuse from the young people they love and care for, are desperate.  And in almost all cases the young people have suffered loss or trauma.  Without help, those young people may end up in the care system and/or the youth justice system, which costs the public purse a fortune.  Frankly, I’d much rather we fund support and prevention work.

The Prime Minister noted that “if you reduce crime in the home, you’ll reduce it in the community”, the Lord Chancellor, Robert Buckland MP, spoke of the need to “shape services around the victims” and that “a cross-government approach has to work” and the Parliamentary Under Secretary (Ministry of Justice), Alex Chalk MP, acknowledged the need for sustainability and for us to #BuildBackBetter as we emerge from the Covid 19 emergency.

So the good news is they are on the right track, they know what needs to happen.  I and my colleagues across the sector will be offering our help and also holding the government to account, to make sure that these words turn into actions. 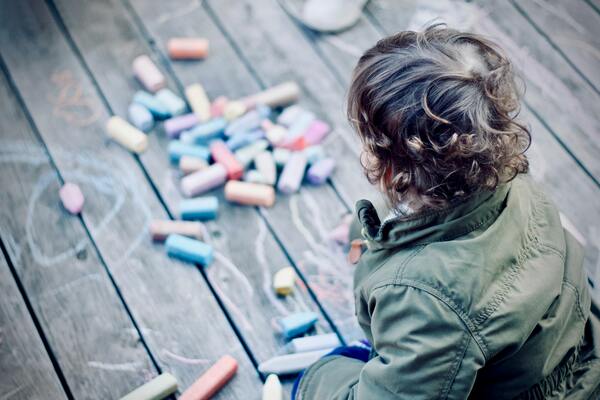 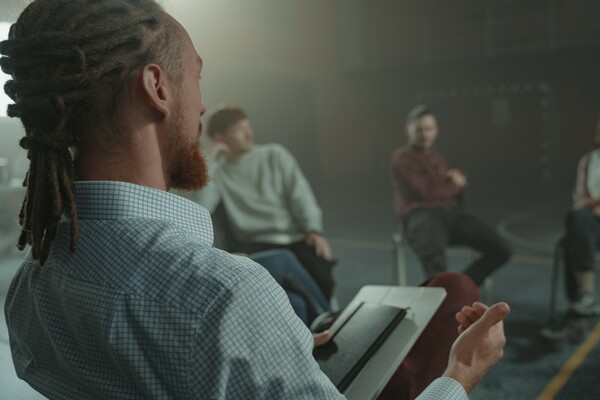 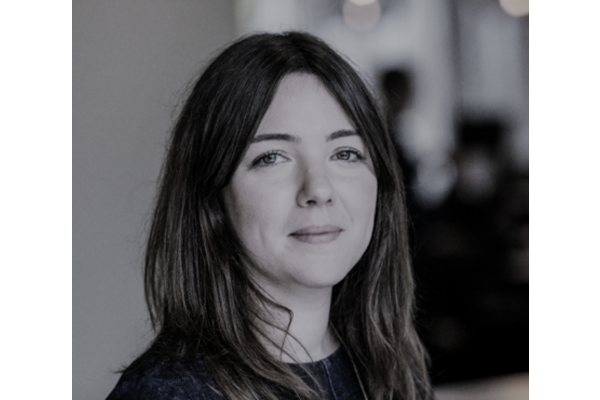 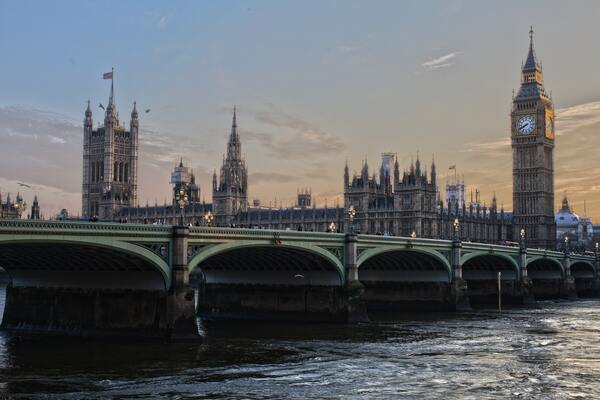